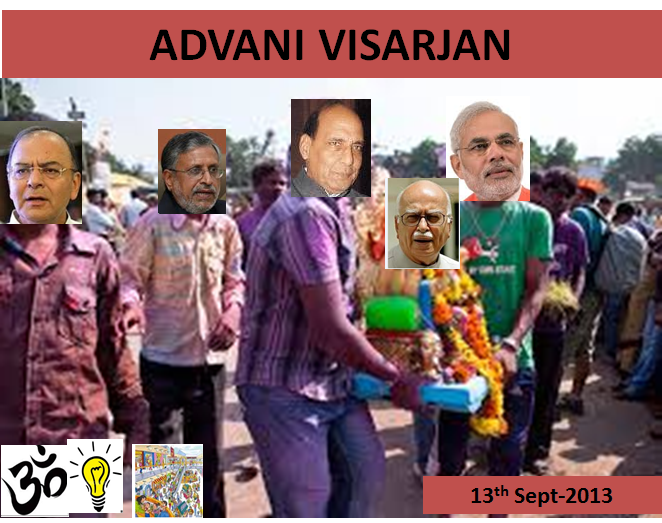 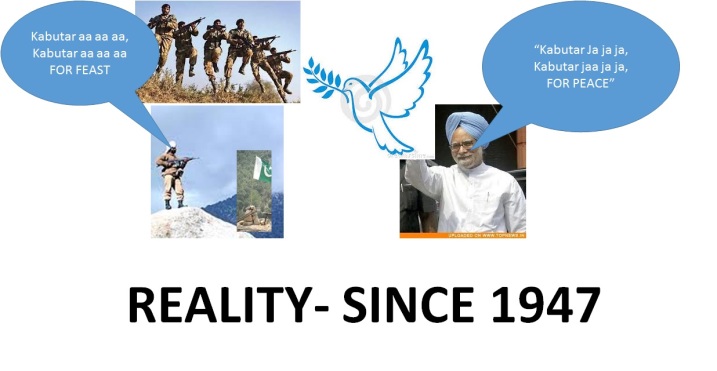 Harvard in recession: To attract more of Tatas and Mahindras

This is an imaginary situation in Harvard campus. Badly hit by recession, donation from US alma mater has dried up. So to attract donors, they applied their own developed theory of globalisation 🙂 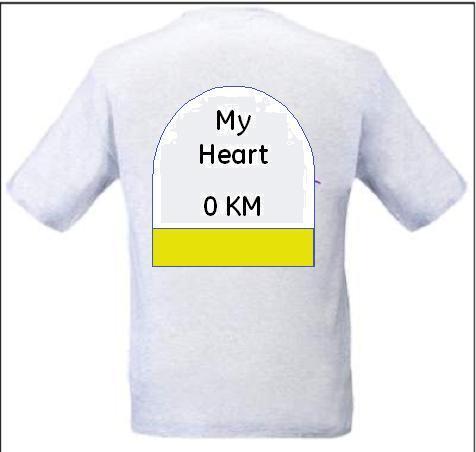 Distance to Destination- My heart

Something is missing: LOVE in my dictionary 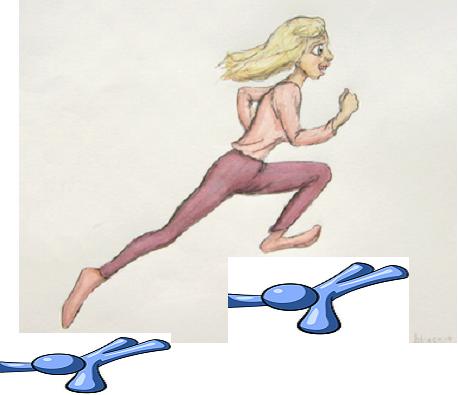 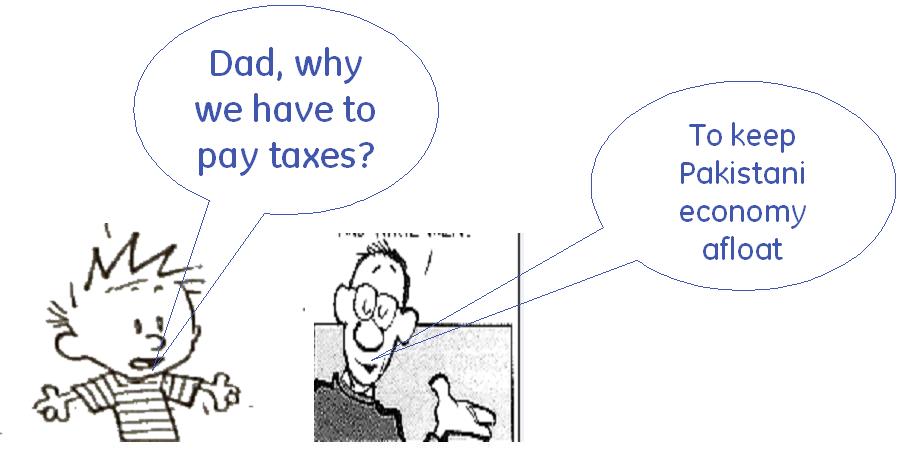 2B $ grant of US to Pakistan

BTW: This is not true News 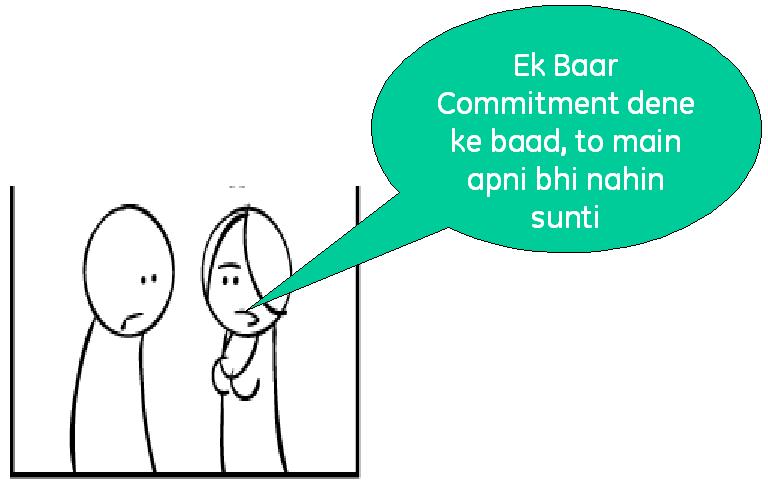 After wanted : GF to BF 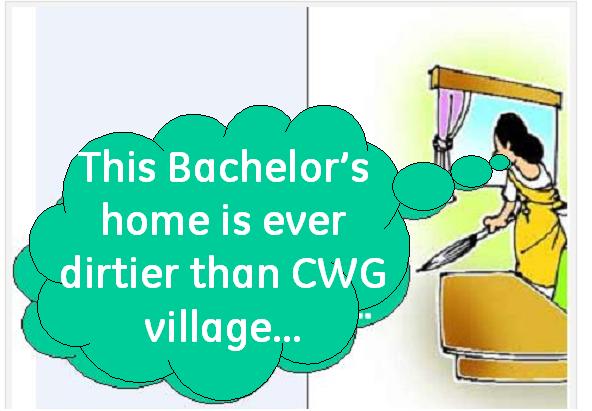 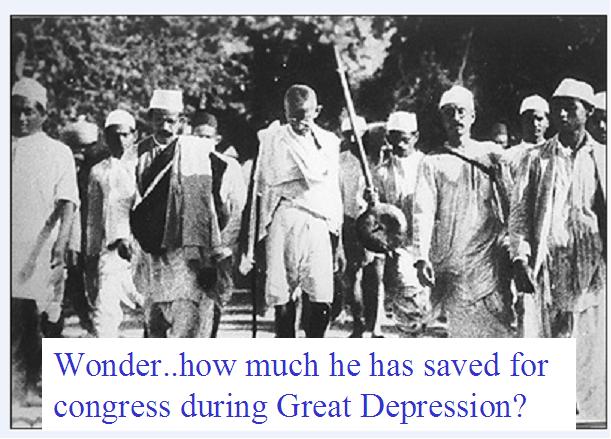 By avoiding air, train..guess how much he had saved for India & Congress 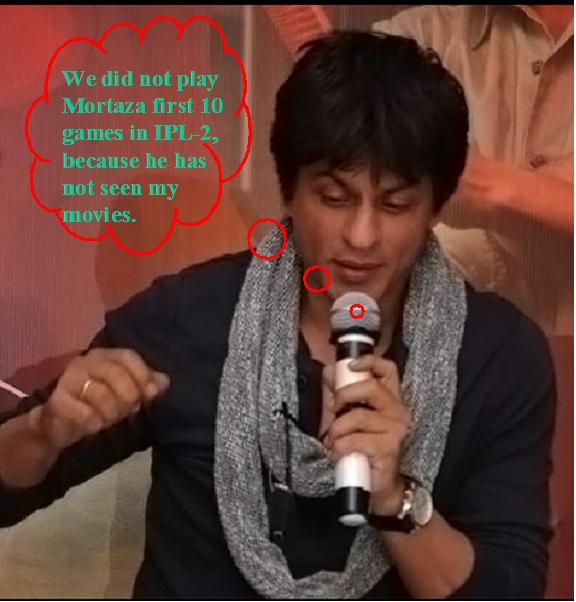 Why Murtaza didn’t play at all?

SRK recruiting anyone to change fortunes of KKR, but only to fail

One Response to “Cartoons”